The spirit hollows and haunts, moans and mobilizes, in people's and cultures baptized and not. A Hindu Gandhi as well as an Egyptian Anthony, and apparition of Kali as well as a vision of Guadalupe, an event like breaking bread as well as breaking tyranny, haiku as much as romantic poesy, all these persons and events may become the place of being inspired, being inspirited, a holy inhabitation.

I would like to thank Aaron Cheak for this wonderful translation from Henry Corbin. The selections get to the heart of Corbin's understanding of alchemy. It resonates with the process of concrescence in Alfred North Whitehead. It breaks from any materialism and from any spiritualism. It seeks what Roland Faber writes as the intermezzo, the in-between. It is wholistic, in each different, with resonances when we relate with one another.

A wonderful quote on defining/experiencing/participating in alchemy: > Not only does it contain a mine of information, it is eminently representative of a conception of alchemy that is neither a simple dramaturgy of the unconscious or psychological allegory, nor a simple manipulation of materials practiced in the manner of a mere chemist or pharmacist. It is an operation at once material and spiritual, the juncture between the two aspects remaining the hidden secret underneath the symbols of the “Philosophers” (as the alchemists designate themselves). And because the ars hieratica integrates the two operations, its locus is in fact a mesocosm (intermonde), of which the ritual form and the cadre of a temple are the best means of imposing the integral representation.

roland faber, the becoming of god, 97.

God and the world are in their own distinctive way creative, they embody in their own way unity and multiplicity, and they move in a mode of contrast counter to each other, toward each other, and in one another, unmixed and undivided.

in Whitehead's analysis, The widest horizon of thought is not that of metaphysical universality, but of the civilizational dynamics implicating a metaphysical consciousness. that is, the ultimate horizon of philosophy is not static abstraction of what (maybe) is (out there), but actualization of what could be in a process of universally entangled becoming.

every meaning in mythology is merely potential, like in chaos, without therefore allowing itself to be limited or particularized. As soon as one attempts this, the appearance is deformed, even destroyed. If one permits the meaning to be as it is in it, and rejoices to himself about this infinity of possible relationships, then one has a proper attunement to grasp mythology. 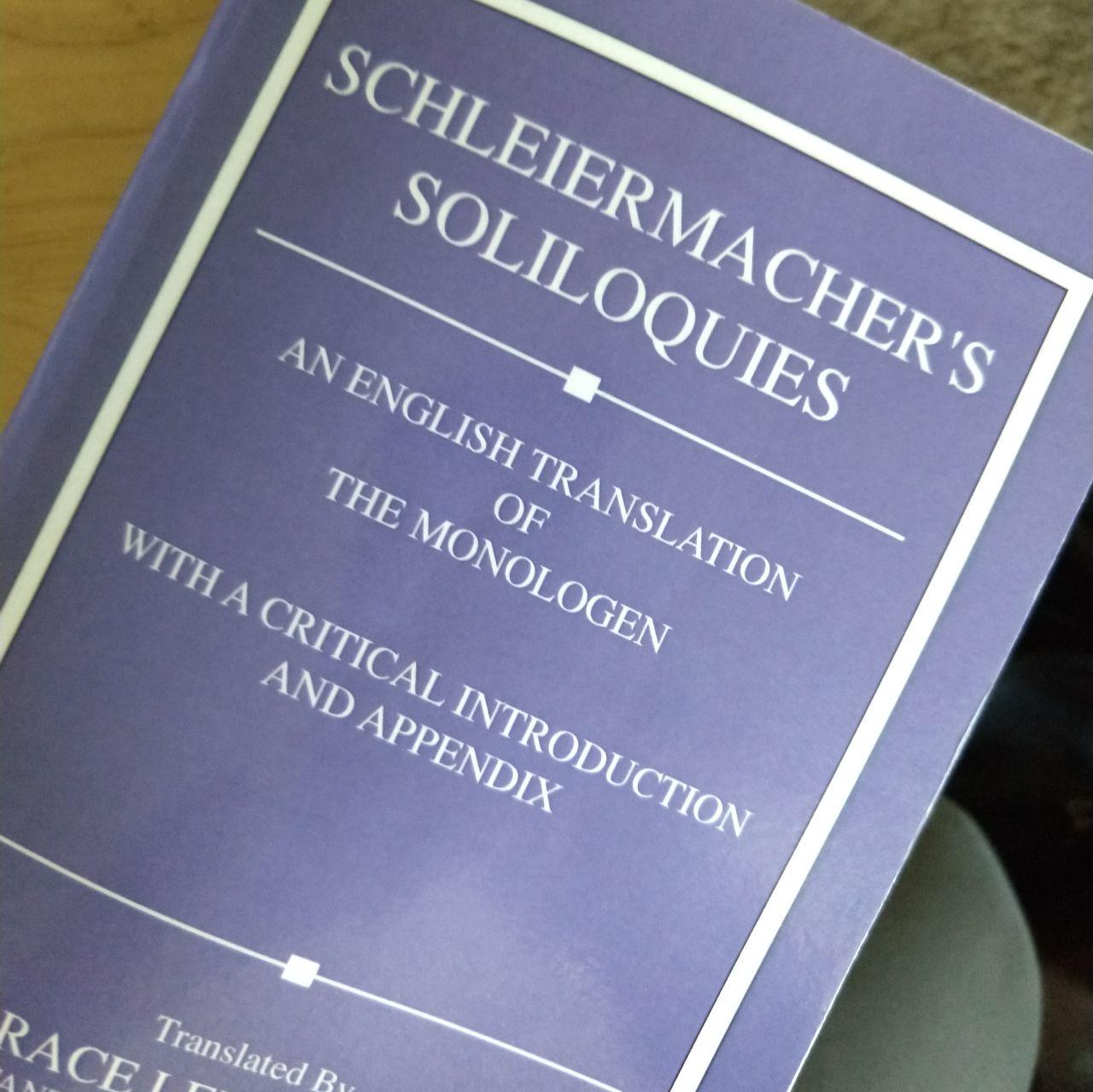 For my imagination supplies what reality withholds; by virtue of it I can put myself in the position of any other person I notice; my spirit bestirs itself, transforms the situation to accord with its nature, and judges in imagination just how it would act in such a case.

when the exercise of imagination is not merely mechanical, but accompanied by inner reflection, as it must be wherever there is true life, and when judgment is the conscious issue of such reflection, then the object contemplated, though it be foreign to one's experience and only imagined, shapes the spirit, as much as if possessed by it in reality and dealt with externally.

The hovering of imagination can be thematized as separation, that is, as a spacing in which two moments are kept separate, each in its difference from the other. Yet to keep the moments separate is at the same time to hold them together. For separation is also relatedness; that is, one moment can be kept separate from the other only insofar as, in connection with the one moment, account is taken of the other–hence only insofar as a relatedness is maintained.

the intelligence of mankind has been halted by dogmatism as to pattern of connection. Religious thought, aesthetic thought, the understanding of social structures, the scientific analysis of observation, have alike been dwarfed by this fatal virus.